Who Is Who: Notorious Bulgarian Drug Lord Evelin Banev aka Brendo 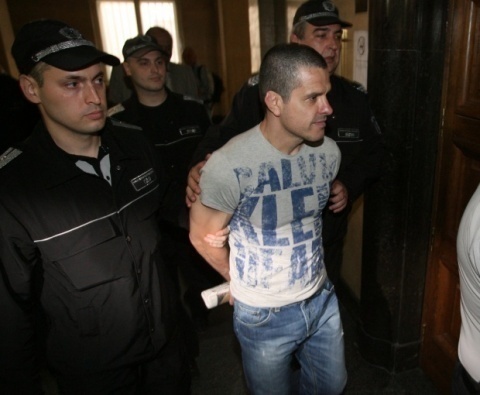 Top Bulgarian criminal Evelin Banev aka Brendo, whose daughter was abducted by masked gunmen early on Tuesday, was sentenced to 7.5 years in prison last month.