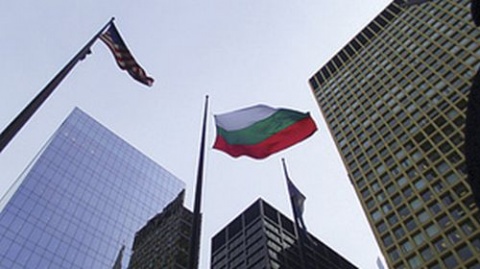 Not unlike their compatriots from across Europe, Bulgarians living in Chicago and Toronto are planning to stage demonstrations in support of the National Day of Protests in Bulgaria scheduled of March 3, Bulgaria's Liberation Day.

Bulgarians in Chicago and Toronto are planning to join the demands of Bulgarians in their homeland for a better life as part of the ongoing protests against monopolies and corruption that brought down the Borisov Cabinet.

Bulgarians in Toronto will rally on Sunday, March 3, at 10 am local time for a peaceful demonstration before the Bulgarian Consulate in the Canadian city at 65 Overlea Blvd, Toronto, ON, M4H 1P1.