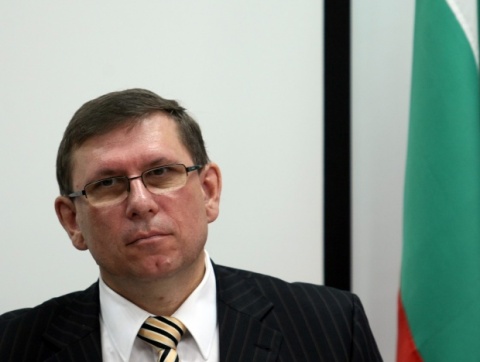 Czech utility CEZ, which supplies power to over 2 million households and companies in western Bulgaria, claims its house is in order as prosecutors, tax officials and gendarmerie stormed its headquarters in Sofia earlier on Wednesday.

"We have no reason to worry because we have always abided by the law and have worked in accordance with regulations," Petr Dokladal, Chairman and Regional Manager of CEZ Bulgaria, commented.

"We will provide full assistance to the inspection authorities and will continue to perform our duties professionally," stressed Dokladal.

Earlier on Wednesday, Bulgaria's Chief Prosecutor Sotir Tsatsarov announced that the prosecuting authority was starting inspections at the three power distributors operating in the country, CEZ, EVN, and Energo Pro.

Speaking Wednesday at a press conference, Tsatsarov presented the steps taken by the prosecuting authority in connection with the growing public discontent over the high electricity prices.