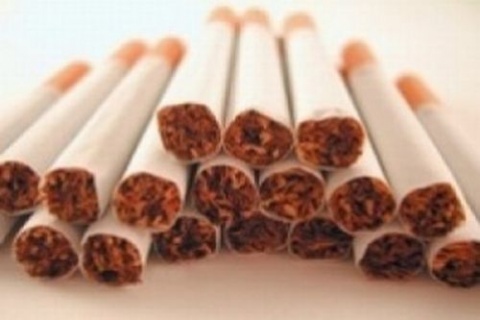 Bulgaria's cigarette market declined by 5.9% in January 2013 compared with December 2012, according to latest data from the industry.

Even the demand for the cheapest cigarettes declined by 1.3% on a monthly basis, Dnevnik.bg reported.

As a result of the first time, the cigarettes with a price of below BGN 4.50 per pack form up only 50.6% of all sales during the month, instead of making up the vast majority of the sales in Bulgaria, as they used to.

Part of the companies selling cigarettes in Bulgaria explain the decline with a general drop after the introduction of Bulgaria's ban for smoking in public places, while others believe that more smokers are resorting to cheaper contraband cigarettes.