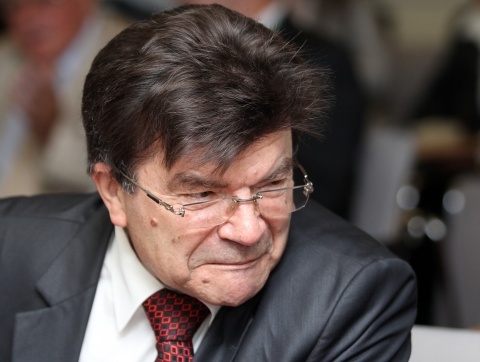 Bulgaria's Parliament will vote Friday to fill the vacancy at the Constitutional Court (KS).

The only nominee for a Constitutional Court judge is Grozdan Iliev, Deputy Chair of the Supreme Court of Cassation (VKS), nominated by the center-right party Citizens for European Development of Bulgaria, GERB.

The filling of the vacancy at KS will allow it to finally start functioning after the notorious failure of the bids of judge Veneta Markovska and prosecutor Galya Gugusheva amidst accusations of shady practices, conflict of interests, and money laundering.

The vote on Iliev's nomination was scheduled for March 6, but was changed due to the chocking resignation of Prime Minister, Boyko Borisov, and the fact Bulgaria is without a Constitutional Court since October, 2012.

The resignation could lead to the adjourning of the Parliament, thus if the vacancy is not filled ASAP, there will be no instance to examine claims connected to election results.