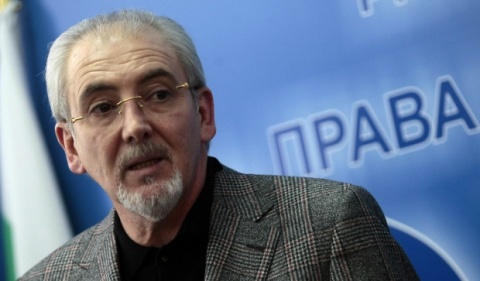 Lyutvi Mestan, leader of the ethnic Turkish party Movement for Rights and Freedoms. Photo by BGNES

All parliamentary represented political parties must firmly state to President, Rosen Plevneliev, they would not attempt to form a new government within the term of the current Parliament, according to ethnic Turkish leader, Luytvi Mestan.

Speaking from the parliamentary tribune, just minutes after Prime Minister, Boyko Borisov, announced his decision to resign, the leader of the ethnic Turkish party Movement for Rights and Freedoms, DPS, stated the above idea would be equal to a blast to the system.

Mestan was firm dismantling and opposing monopolies was among the top priorities in Bulgaria currently.

"Now the power belongs to the people. The only government we can have now is a caretaker one, appointed by the President," said he.