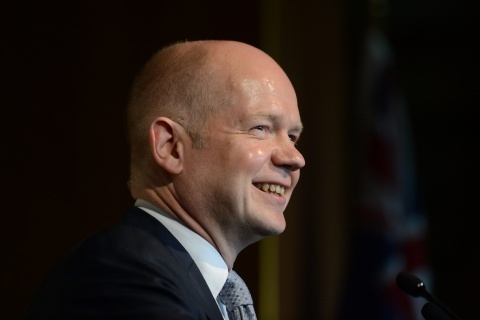 British Foreign Secretary William Hague called on the European Union to ensure that organizations like Hezbollah can't carry out attacks without consequences.

Bulgarian Interior Minister Tsvetan Tsvetanov stated last Tuesday that Bulgarian investigators had "a well-founded assumption" that the perpetrators of the deadly attack belonged to the military formation of Hezbollah.

"The European Union must demonstrate that no organization can carry out terrorism on European soil without consequences," Hague said, as cited by UPI.

"We must be clear that no state should allow terrorist groups to operate from its territory and that terrorism as a tool of foreign policy is always unacceptable."

Only two EU countries currently label Hezbollah a terrorist organization—the UK and the Netherlands. The UK blacklists only the military wing of the Shiite organization.

Blacklisting the organization could allow regional authorities to clamp down on financial flows to the group and open the way for freezing assets linked to Hezbollah in Europe.