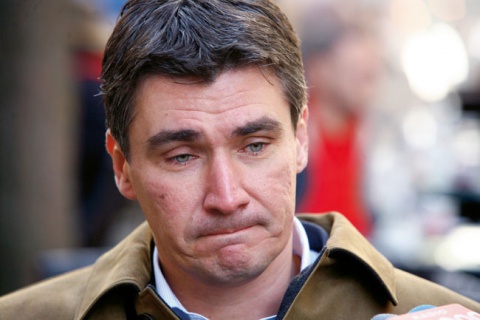 Milanovic will be on a one-day visit in Bulgaria for a tete-a-tete meeting with Borisov, the press service of the Bulgarian government announced.

The talks between the Prime Ministers of Bulgaria and Croatia are said to focus on Croatia's upcoming EU accession as of July 1, 2013, as well as on closer political and economic ties.

Borisov and Milanovic are expected to make statements at a joint news conference later on Tuesday.