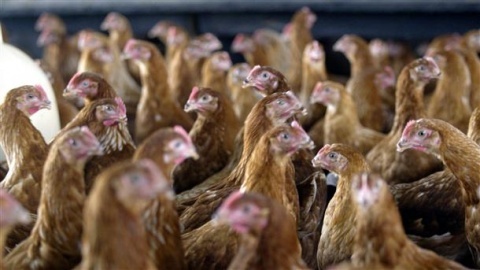 Dr Rashid Ahmad Bin Fahd, UAE's Minister of Environment and Water, has issued a number of ministerial decisions to organize the import of animals and birds in the country.

In one of the decisions, Bin Fahd has banned the import of live birds and poultry meat from Bulgaria.

In another decision, live cows, their hides, and other parts from Lebanon were banned temporarily.

Bin Fahd has also issued a decision on a temporary ban on import of small animals and their products from Algeria.

The decisions were made to "prevent the entry of epidemic diseases that threaten the UAE's animal wealth," according to gulfnews.com.