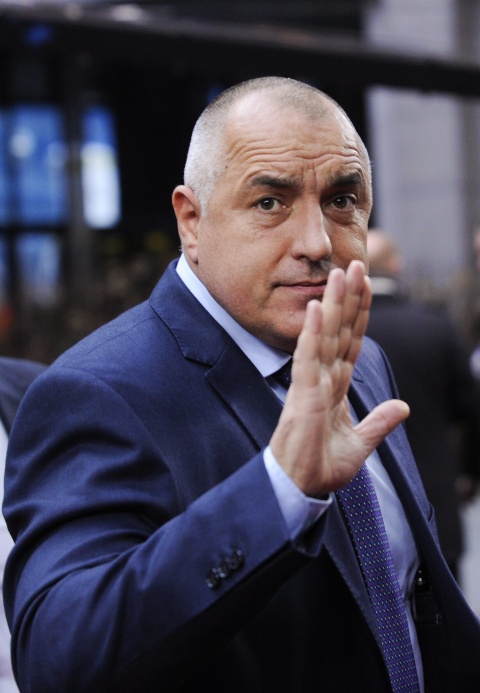 The Czech Republic, Bulgaria and Romania are dissatisfied with the way cohesion funding is calculated in the draft EU budget proposal for the period 2014-2020, according to reports of a senior member state official.

According to a publication of EU Observer on the ongoing EU budget summit, EU council chief Herman Van Rompuy is to present a new draft Friday noon which takes into account the complaints of the three countries.

The Cohesion Fund provides assistance for projects in the spheres of trans-European networks, transport infrastructure, and environmental protection.

Taking advantage of a two-hour break on Friday, Prime Minister Boyko Borisov told journalists that Bulgaria would receive a bigger net sum from the EU budget in the 2014-2020 period compared to the current programming period.

Borisov, as cited by the Bulgarian Telegraph Agency (BTA), specified that he had been given assurances by European Council President Herman van Rompuy and German Chancellor Angela Merkel that Bulgaria would receive the largest sum in proportion to its contribution to the EU budget.

"The atmosphere is very tense, everybody knows that there have been massive budget cuts and all countries are dissatisfied and all are trying to defend their interests," Borisov explained, adding that the allocations for some countries had been slashed by billions, meaning that they would face very difficult periods.

The break was subsequently extended by one hour, with talks set to resume at 13.00 hrs Brussels time and a final deal expected in the afternoon.

"If we fail to reach agreement on the budget in the afternoon, this means holding such talks on an annual basis in the seven years to come," the Bulgarian Prime Minister noted during the break.

He said that it would be a huge blow to countries like Bulgaria, which were in the process of building infrastructure and implementing long-term projects like the Hemus and Struma motorways.

Borisov further stated that the sum of EUR 260 M initially earmarked for the decommissioning of Kozloduy NPP units by 2020 had remained intact.

According to reports of the Bulgarian National Radio (BNR), Bulgaria expects to receive an increase of over BGN 2 B in agriculture funding.