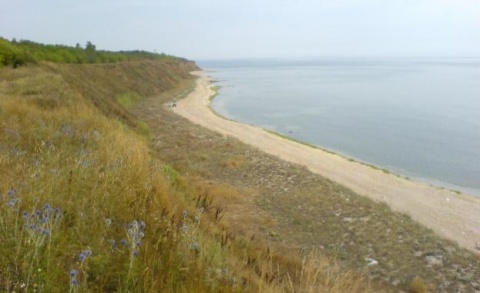 The ban suggested by the opposition Socialists was rejected Thursday night by the MPs at the Environment Committee in the Bulgarian Parliament.

In January, the Bulgarian Socialist Party (BSP) submitted to Parliament a draft decision for imposing a moratorium on all disposition deals and construction works on terrains of the Black Sea coast.

According to Thursday's Parliamentary Committee decision made by the GERB MPs the adoption of a moratorium would be useless because there are three pieces of draft legislation in progress, which are to regulate “these matters”, the Cross news agency reported.