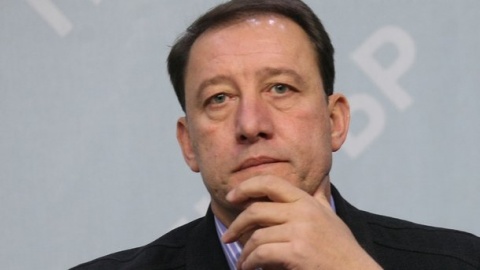 The oppositional Bulgarian Socialist Party has demanded the establishment of a parliamentary committee of inquiry that would discuss Prime Minister Boyko Borisov's alleged past as a secret informant for the country's anti-mafia unit back in the 1990s.

A leaked document, released by the site for investigative journalism Bivol.bg on Sunday, revealed that current Prime Minister, Boyko Borisov, has been recruited in the past as a secret agent of the Central Services for Combatting Organized Crime, CSBOP. Borisov's codename was Buddha.

"The situation is so worrying that it should prompt quick and clear answers," Bulgarian Socialist Party MP Angel Naydenov told reporters Monday.

Naydenov also stated that the Prosecutor's Office should react to the case.

In response to the "Buddha scandal", Borisov's ruling Citizens for European Development of Bulgaria party, GERB, issued a declaration strongly condemning "clandestine methods and discrediting war" waged against the formation.