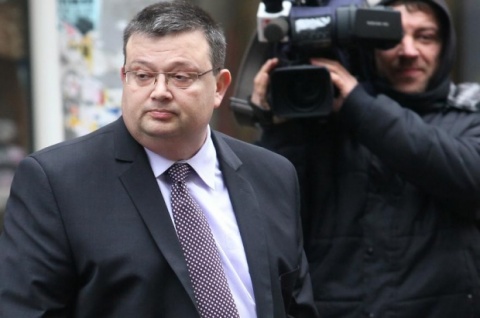 Tsatsarov insists Iliev had a choice between four prosecutors to handle the trial.

Just days ago, Appellate Prosecutor, Stoycho Nenkov, was charged with abuse of power and obstruction of justice in foiling the prosecution of the defendants in the SAPARD case – Mario Nikolov and Lyudmil Stoykov.

Nenkov's move fully cleared the defendants of all charges, bringing to an end a strongly politicized trial, which was closely monitored by the European Commission.

Nenkov, on his part, insists he made the decision based on his own conviction, without any outside pressure.

His decision triggered strong criticism on the part of then interim Chief Prosecutor, Boyko Naydenov, and the wrath of Prime Minister, Boyko Borisov.

In December, Naydenov said the trial will be re-launched early in 2013, most likely in February.