Who Is Who: Bulgaria's New Education Minister Stefan Vodenicharov 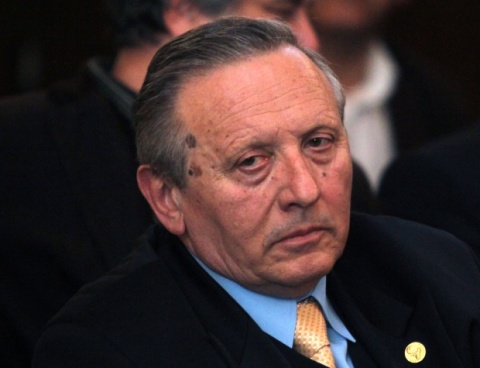 Acad. Stefan Vodenicharov was born on September 1, 1944 in Sofia. He graduated from the Technical University in Sofia.

From 1991 he was a professor, while from 2004 - corresponding member of the Academy of Sciences. That year he became real member of the academy.

He has managed 207 research projects, among them projects within NATO and the EU and served as director of the Institute of metal science, equipment and technologies.

Bulgaria's Academy of Sciences (BAS) elected Vodenicharov to be its new president on December 3.

Vodenicharov was elected with the votes of 57 members of BAS Common Assembly, 32 voted against, while 8 abstained. He was the only nomination, unlike the previous time when three nominees were vying for the post.