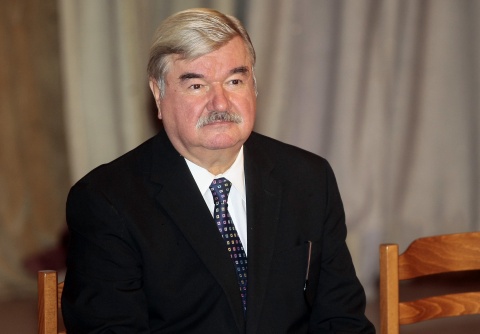 Some 800 000 Russian tourists are expected to visit Bulgaria in 2013, according to a forecast made by Russian Ambassador to Bulgaria Yuriy Isakov.

Isakov told BNR Friday that the number of Russian tourists choosing Bulgaria as a holiday destination, especially for summer vacations, is growing steadily.

He noted that some 570 000 Russians visited Bulgaria in the first ten months of 2012, and that the number will grow substantially if the trend continues.

His Excellency described the trend of more and more Russians buying properties in Bulgaria as "very positive".

"This is a very serious example of very beneficial cooperation for Bulgaria and the Russian citizens in their capacity as investors buying property or as tourists who are consumers of the Bulgarian products," Isakov said.

"This is contributing fresh funding for Bulgaria. And I think this is a very beneficial process mutually," he added.

Isakov also announced that Russian President Vladimir Putin is not expected to visit Bulgaria for its national holiday, March 3, when Bulgaria celebrates its Liberation from the Ottoman Turkish Empire after the 1877-1878 Russian-Turkish War.