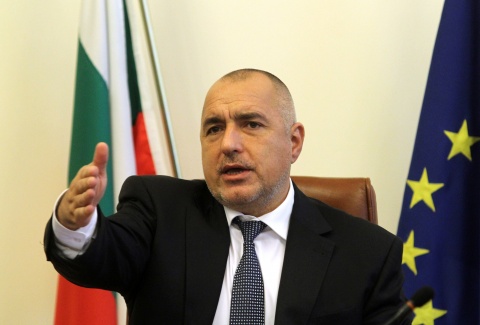 Bulgarian Prime Minister Boyko Borisov will participate Friday in a European People's Party (EPP) summit in Limassol, Cyprus, according to reports of the press center of center-right ruling party GERB.

The summit's agenda includes topics like the EU's multiannual financial framework for the period 2014-2020 and the preparation for the 2014 European elections.

The hosts of the forum will be EPP President Wilfred Martens and President of the Democratic Rally (DISY) Nicos Anastasiades.