No Injured Bulgarian Rangers in Rocket Attacks in Afghanistan 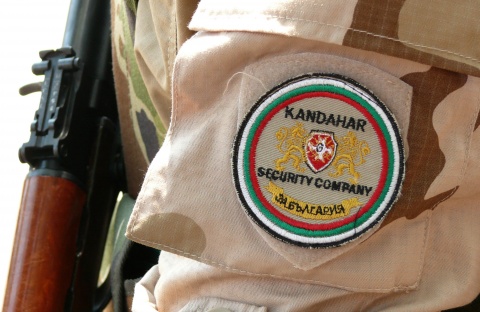 The Kandahar airport where Bulgarian NATO contingent is stationed has been under rocket fire, the Bulgarian Defense Ministry announced Wednesday.

Two rockets were launched Tuesday at 10:30 am local time.

None of the some three hundred Bulgarian rangers at the Kandahar Air Base have been wounded, according to the press release. There is no material damage either.

The worst incident with Bulgarian soldiers in Afghanistan to date occurred in January 2010, when four Bulgarians were wounded in a Taliban rocket attack, with one of them subsequently losing his hand. The incident coincided with the visit to the base of then Bulgarian Defense Minister and now Foreign Affairs Minister, Nikolay Mladenov.

In 2010, Bulgaria increased its Afghanistan contingent as part of the ISAF/NATO forces to 600 troops; half are stationed at the Kandahar airport.