PES President Hopes to Get Married in 2013 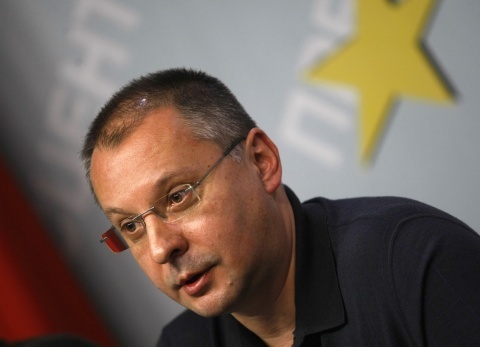 PES president and Bulgarian Socialist Party leader Sergey Stanishev has revealed that he may get married this year.

In an interview for TV7, the left-wing leader has not specified a date for his upcoming marriage, saying he hopes it would take place in 2013.

The former Prime Minister is currently engaged to Monika Yanova,  who gave birth to his child in 2011.

In a previous interview, Stanishev revealed that he would not invite his political foe, Prime Minister Boyko Borisov, to his wedding.