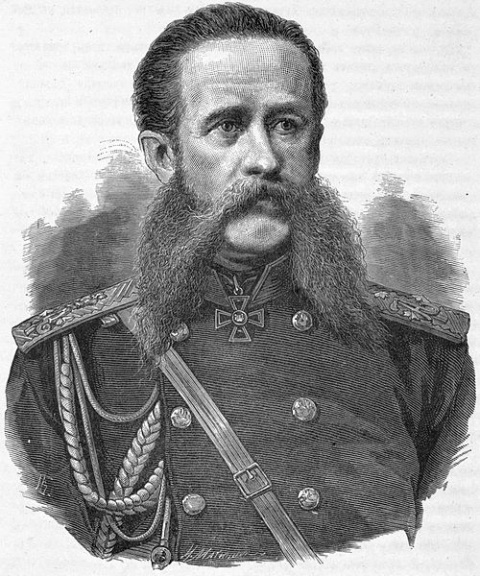 A monument to renowned Russian general Joseph Gurko will be unveiled in the Bulgarian capital Sofia, Lyubomir Kolarov, head of the Bulgarian Heroes Fund, has announced.

Joseph Gurko (1828-1901) was a Russian Field Marshal prominent during the Russo-Turkish War (1877–1878), known in Bulgaria as the Liberation War because as a result of it, the Russian Empire forced the Ottoman Turkish Empire to create a free Bulgarian state after more than 400 years of Ottoman yoke.

Gurko's monument in Sofia will unveiled on March 2, a day before March 3 – Bulgaria's Liberation Day, which is the day of the San Stefano Peace Treaty in 1878.

Lyubomir Kolarov expressed hope that the monument will add to expanding friendly ties between Russia and Bulgaria, as cited by The Voice of Russia.