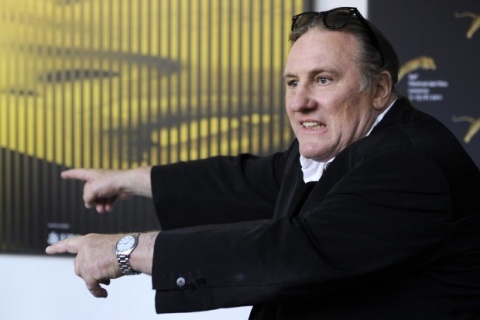 "In accordance with clause "a" of article 89 of the Russian Constitution, the application for Russian citizenship by Gerard Xavier Depardieu born in France in 1948 has been granted," the Kremlin press office said in a statement Thursday, as cited by RIA Novosti.

Depardieu recently announced that he was fleeing to Belgium to dodge France's new massive tax hike on the rich of 75 per cent on all earnings over one million euros.

The new 75% tax rate on incomes above EUR 1 M was overturned by France's Constitutional Council on Saturday.