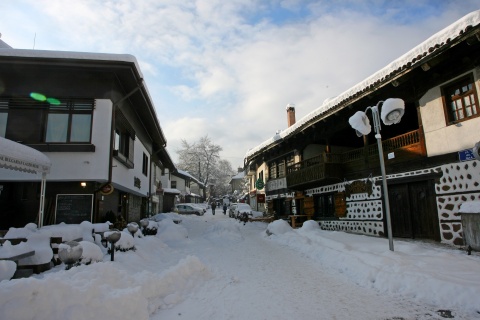 Bulgaria expects a large increase of visitors at winter resorts mainly from the important Russian and Great Britain markets, according to Economy, Energy and Tourism Minister, Delyan Dobrev.

Speaking for the BTA news agency, Dobrev noted that early reservations of tour operators show an increase of 9% for Russian tourists, while the percentage would end up being even higher due to the trend of last minute bookings.

The increase for tourists from Great Britain is 5%, again according to early reservations and planned charter flights for the airports in the capital Sofia and the second largest city of Plovdiv. There is also an expected increase of visitors from Poland and Denmark, while Bulgaria remains an attractive winter destination for neighboring Serbia, Macedonia, Romania and Turkey.

"Bulgaria continues to successfully establish and maintain its international ski destination image. A recent study in consumer centers in 27 European and North American resorts shows that Bansko has leading positions as an affordable location for winter vacations, which gives us reasons for optimism for winter season 2012 – 2013," says Dobrev.

Regarding the 2013 summer tourist season, the Minister stressed the country would stay an attractive destination for foreign travelers, offering quality and variety of services.