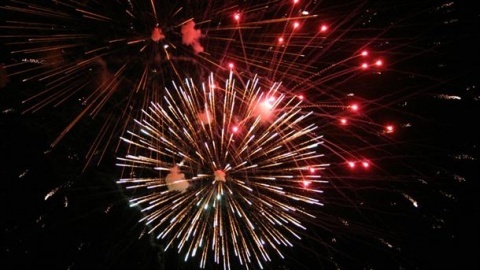 Police are upping their presence in Bulgarian cities and towns to prevent incidents in celebrating the arrival of 2013. File photo

A day before New Year's Eve, Bulgarian police authorities announce an increased police presence and control all night long on December 31 into January 1, 2013.

People with fireworks and glass bottles will not be allowed to join open-air celebrations on city and town squares.

In the capital Sofia, police patrols will be dispatched all over the city until the morning.

The City Hall in the second largest city of Plovdiv warns those attending such celebrations that there is a ban on hard liquor in public spaces and only Champaign, beer and wine are allowed. Violators will be fined BGN 300.

There are also fines for private fireworks in different cities, ranging from BGN 50 to BGN 5 000. The sales of unregulated pyrotechnics are banned in most locations in the country as well.

The authorities in the southern city of Stara Zagora remind that the use of any alcohol in public spaces is banned.