Suspicious Package near US Embassy in Bulgaria Found to Be Garbage 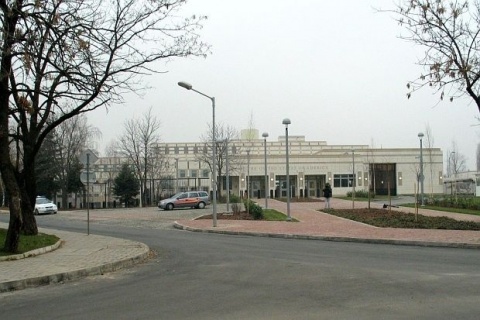 The compound of the US Embassy in Sofia, Bulgaria. File photo by Sofia Photo Agency

The suspicious package that was reported to the Bulgarian police by the security of the US Embassy in Sofia on Friday has turned out to be a bag full of garbage.

The press service of the Embassy is quoted as saying that there was no threat to the diplomatic mission but that is security reported the package because it look suspicious.

The security at the US diplomatic mission in Sofia alerted the Bulgarian police about the package at about 10 am on Friday.

The US Embassy security guards noticed the package, which was wrapped in scotch tape, left on the ground near a dumpster.