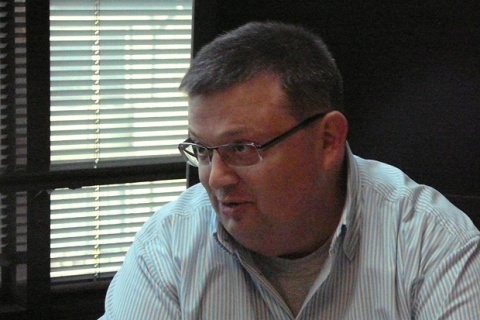 The Bulgarian Judges Association (BJA) has insisted that the new Chief Prosecutor was elected and appointed in breach of the Constitution.

In a statement published on its website, the BJA insists that the presidential decree for the appointment of Bulgaria's new Chief Prosecutor must be examined by the Constitutional Court.

The Bulgarian Constitution and the Judiciary Act say that all candidates for the post of Chief Prosecutor must be voted for in a secret ballot and if nobody is backed by 2/3 of the members of the Supreme Judicial Council (VSS), a second round of voting by secret ballot is held among the top two contenders.

The BJA notes that the Constitutional and statutory requirements for the election of a Chief Prosecutor were violated, there was unprecedented intervention by Justice Minister Diana Kovacheva, the Supreme Judicial Council made a proposal to the President to appoint Sotir Tsatsarov despite the irregularities, while President Rosen Plevneliev did not exercise his right to refuse to issue a decree for the appointment.

The statement says that the VSS failed to exercise its right and obligation to discuss and vote for all candidates for the post of Chief Prosecutor.

The Association reminds that a secret ballot for one candidate is only legitimate if there are no other nominees.

Bulgaria's Constitutional Court can open proceedings on a tip-off by 1/5 of all MPs, the President, the Supreme Court of Cassation (VKS), the Supreme Administrative Court (VAS), and the Chief Prosecutor.

Sotir Tsatsarov was elected Chief Prosecutor with 18 votes in favor.

The other candidates were not put to the vote because Justice Minister Diana Kovacheva declared the VSS sitting closed.

On December 21, President Plevneliev signed the decree for Tsatsarov's appointment.