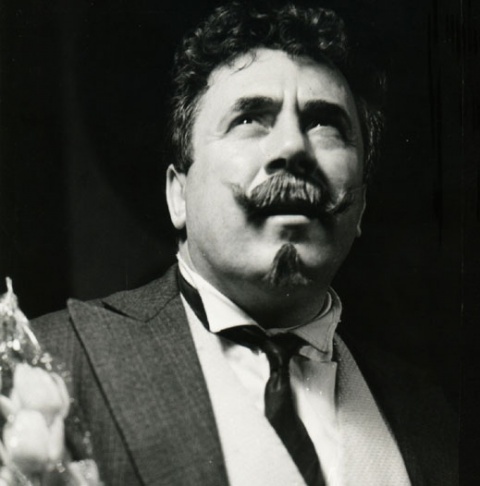 Kaloyanchev was an very versatile actor and will be remembered for both his comedy and dramatic roles. File photo

Bulgarians pay their last respects on Friday to Georgi Kaloyanchev, one of the country's most prominent and beloved actors.

The ceremony starts at midday at the Theatre of Satire.

"Loved and revered by the audience, his colleagues and friends, George Kaloyanchev will remain forever in our hearts with his bright talent and charismatic actor's presence in theatre and cinema", the Union of Bulgarian Actors said in a statement, circulated to the media.

Kaloyanchev was an very versatile actor and will be remembered for both his comedy and dramatic roles.