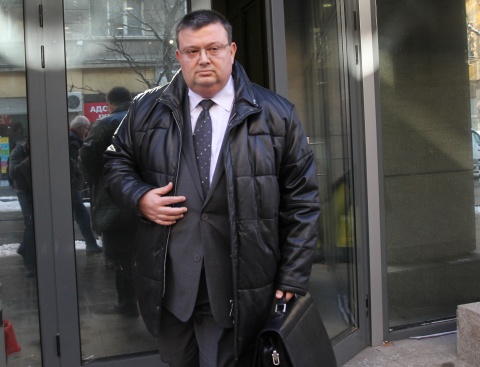 Judge Sotir Tsatsarov has been elected to serve as Bulgaria's Chief Prosecutor for a 7-year term by the Bulgarian Supreme Judicial Council Thursday.

Tsatsarov, up to now head of the Plovdiv District Court, won the position at the first round, with 18 votes "for", 3 "against" and 3 abstentions.

To get elected, one of the three has to gather more than 2/3, or 17 out of the 25 Supreme Judicial Council members' votes.

What makes the case somewhat intriguing is that the nominations of the other two candidates were supported by 5 council members each.

Those concerns were recalled during the discussion at the Supreme Judicial Council Thursday by council member Kalin Kalpakchiev.

In his hearing Thursday, the magistrate vowed to work objectively and to continue gradual reforms of Bulgaria's judiciary during his 7-year term in office.

The election of a new Chief Prosecutor for the country is seen as a key test for the newly constituted Supreme Judicial Council.

In particular, the European Commission has stated it is keeping close track on the procedure as part of its work on the so-called Co-Operation and Verification Mechanism on corruption and organized crime.