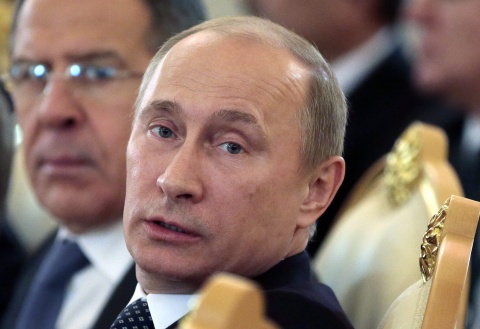 "We have granted their request and halted, suspended [Uzbekistan's] CSTO membership," he told an expanded meeting of the CSTO Council in Moscow, as cited by RIA Novosti.

Uzbekistan has confirmed its commitment to cooperate with Russia in countering terror, he said.

"Work along these lines will continue," Bortnikov said.

Uzbek President Islam Karimov said on Tuesday Tashkent is looking for ways to strengthen strategic ties with Moscow despite Uzbekistan's withdrawal from the treaty.

Uzbekistan previously withdrew from the CSTO in 1999 but then restored its membership in August 2006.