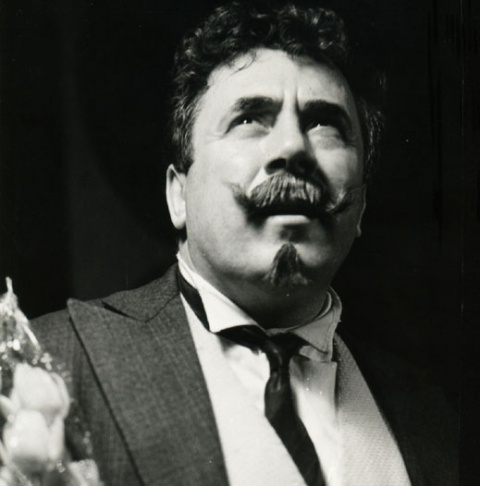 Georgi Kaloyanchev was one of Bulgaria's most prominent and beloved actors.

Georgi Kaloyanchev, one of Bulgaria's most prominent and beloved actors, passed away at the age of 87 on Tuesday.

Kaloyanchev was a very versatile actor and will be remembered for both his comedy and dramatic roles.