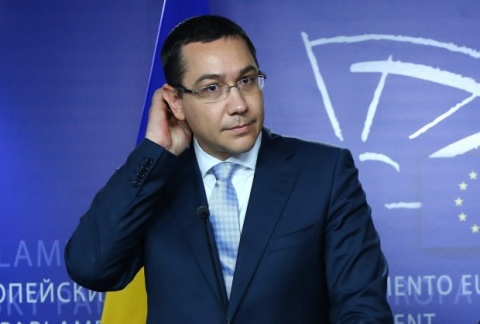 "Noting that political parties called in for talks on Monday came with a single proposal for the new prime minister, President Traian Basescu has named Victor Ponta as designated premier", said a presidency press release, as cited by international media.

The move is expected to ease concerns over Romania's political stability.

Ponta's Social Liberal Union won the December 9 parliamentary polls with 60% of the vote, well ahead of the centre-right alliance supported by Basescu.

Rumors suggested that might nominate someone else from the Social Liberal Union in an attempt to split the alliance of leftists, liberals and conservatives.