Public Opinion in Bulgaria Back Hanke against Euro 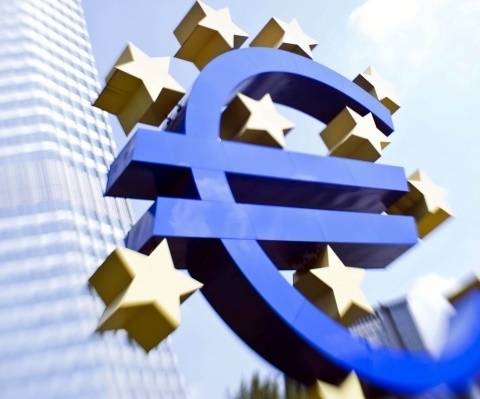 Steve Hanke, the architect of Bulgaria's currency board regime, has recently taken a firmer than ever stance against the country's eurozone aspirations, a view shared by a whopping majority of Bulgarians.

"It would be a complete disaster if you did not have the currency board, " Hanke said in an interview for bTV private channel during his visit to Sofia last week.

"Of course you are poor, but you were poor to begin with. But the trajectory is relatively good. During the crisis the Currency Board has been the key to hold the economy stable," Hanke said.

"The stable Bulgarian lev and the Currency Board is an institution that puts hard budget constraints. This means that the Bulgarian National Bank can not use the printing press to finance everyone. With this big constraint and that bigger system behind the finance ministry, the finance minister can control the budget," Hanke pointed out.

He praised Bulgaria's Finance Minister Simeon Djankov for "doing a very good job of controlling the budget, especially in the crisis".

"If you look at the European Union countries, Bulgaria's debt and deficit are very good, may be one of the best. That's another reason why the rating, reputation and bonds sale are good, there are prerequisites for growth."

The renowned economist vehemently rejected suggestions that devaluation of the lev will serve as incentive to the local economy and boost exports.

"This is absolute stupidity! If devaluation was such a wonderful thing, South America would be the richest continent in the world, because there they are continually devaluating."

"If Bulgaria starts to devaluate, there will be a lot of instability in the economy and the economic growth will be much slower."

"Why there has been a big boom in Turkey? The Turkish lira has been stable and strong since 2001. Stability might not be everything, but everything is nothing without stability."

He also urged people not to forget that before Bulgaria installed its currency board system, there was hyperinflation, which had peaked with a monthly inflation rate of 242% in February 1997.

The people prefer to use the lev instead of switching to the euro, even though the local currency is pegged to the euro since Europe is falling short of providing Bulgarians with confidence that it can handle the crisis stemming from unsupportable debt loads in countries like Greece.

Indicatively the highest levels of support for adopting the single currency were seen as far back as in 2008-2009.