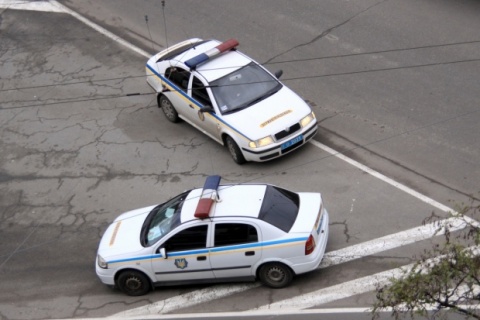 The police in Kharkov, Ukraine, are investigating the savage murder and decapitation of a judge and his family. Photo by torange.us

A district judge, 58, his wife, 59, their son, 30, and his girlfriend, 29, have been savagely murdered and decapitated in Kharkov, Ukraine.

The sinister news was reported by Russia's RIA Novosti, cited by the Bulgarian news agency BTA and the bTV channel.

The four bodies have been discovered by someone close to the family inside a home in Kharkov. The killers took with them the heads of the victims.

According to early accounts, the murders happened Saturday morning. There were no signs of forced entry, but traces of violence were found on the bodies.

The investigation has not disclosed any other details and has no motive for the crime yet, but revenge stemming from the judge's work has not been ruled out. The only lead, also unconfirmed, is that the massacre has been executed by two people.

The probe is monitored in person by Ukraine's Chief Prosecutor and Interior Minister, who have arrived in the city.

On Saturday, Ukraine marked the professional day of the judiciary.