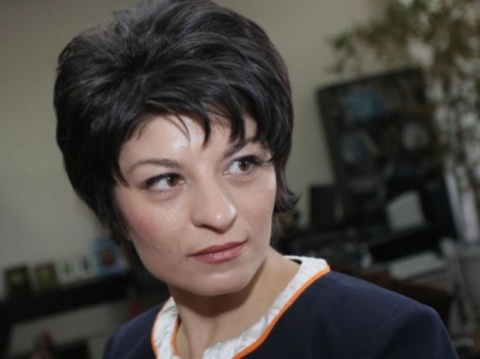 Bulgarian Health Minister Desislava Atanasova has criticized managers of bars, restaurants and other establishment s over the planned boycott of the full smoking ban in enclosed public spaces.

On Wednesday, tyhe Chairman of the Bulgarian Association of Hotel and Restaurant Owners (BHRA), Blagoy Ragin, revealed that boycott will start on Saturday and will most likely last until the end of the year. The boycott aims at showing the difference in profits when smoking is allowed inside, he explained.

"The full smoking ban has been enforced in our country and no one can call for its violation," Atanasova told reporters on Friday.

Urging people to violate the full smoking ban would be similar to urging drivers to drive under the influence on New Year's Eve, she added.