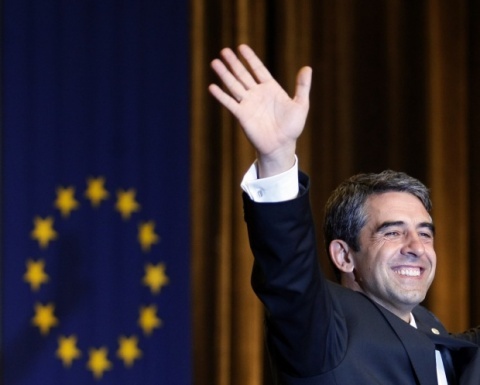 After the last General Affairs Council meeting, Macedonia remains without a fixed date for the start of negotiations with the EU on the country's membership bid. EU's Foreign Ministers decided to reexamine the issue no earlier than the spring of 2013 and under the condition that by that time Macedonia would adhere to certain requirements.

Plevneliev has declared that he respects the decision, noting that it has pointed out key problems and that the stances of all EU member states have been taken into account.

The Bulgarian President further stated that Bulgaria has "extended its hand to Macedonia" and that the two countries "share a common goal."

He told reporters that the personal relations between Bulgarians and Macedonians are good.