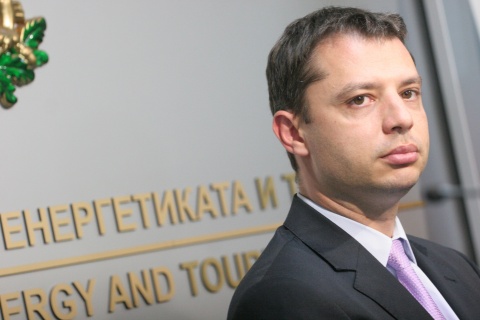 Apart from cheaper Russian gas supplies for Bulgaria, the cost of locally produced natural gas will also drop from January 2013, according to Delyan Dobrev, Minister of Economy, Energy and Tourism.

Speaking Tuesday at a national discussion on prices of natural gas, he explained that the contracts with the companies involved in gas production in Bulgaria, Melrose Resources and Direct Petroleum, provided that the price at which their output was bought would be 35% lower than the price of imported gas.

Dobrev, as cited by the Bulgarian Telegraph Agency (BTA), added that the new gas supply contract with Russian Gazprom envisaged a 20% discount as of January 1, 2013, meaning that the cost of locally produced natural gas was also expected to drop by the same percentage.

He went on to say that domestic gas production volumes were expected to increase.

Bulgaria's Energy Minister specified that the current rate of local production amounted to 490.1 million cubic meters of gas, or slightly over 15% of the country's total consumption.

He announced that gas extraction from the Deventsi field would start in 2013, thereby increasing domestic production to 574.7 million cubic meters, with the output expected to reach 655.8 million cubic meters in 2014, or slightly over 20% of the total consumption.

Dobrev also noted that the reduction in gas prices was certain to result in a substantial reduction in heating rates, which was yet to be specified by the State Commission for Energy and Water Regulation (DKEVR).