Chinese Investors to Set Up 3 Bus Plants in Bulgaria - EconMin 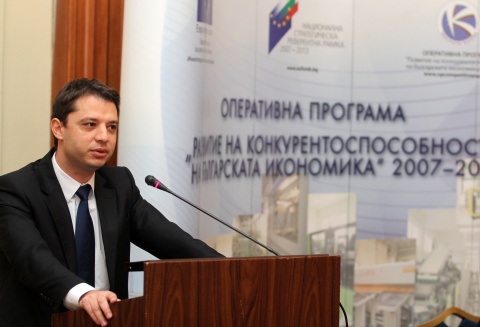 According to Dobrev, two of the future bus factories will be for electric buses, and one – for gas-power buses.

Of the former type, one of the plants will be producing electric buses with standard batteries, while the other one – buses powered by condensers.

The advantage of the first type is that they allow for a greater distance to be traveled, while the second type are charged much faster, the Bulgarian Economy Minister told reporters, as cited by the Focus news agency.

The battery-power bus plant that he mentioned will be based in the town of Breznik west of Sofia, the investment being worth EUR 135 M, the minister said, adding that he is unable to provide more specific details about the two other Chinese investments in bus-manufacturing plants in Bulgaria.

"The reason for these investments to happen in Bulgaria, and not in some other country, is that Bulgaria has good R & D units. The major factor for one of the projects was the high level of the Sofia Technical University that really impressed the investor," Dobrev elaborated.