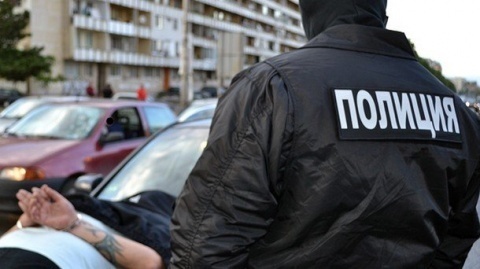 14 gas stations, offices, and homes have been raided during the special operation in Bulgaria in busting a large-scale VAT fraud scam. File photo

13 people have been arrested on suspicions they have drained BGN 12 M from State coffers.

The special police operation has been monitored by the Specialized Anti-mafia Prosecutor's Office, and has taken place in the capital Sofia and the western city of Pernik, the Interior Ministry reports.

The fuels were imported from Greece and after paying the excise duty, the perpetrators have conducted a large number of fake deals to avoid paying VAT, in using a "chain of companies" divided in 3 groups – missing merchants, buffers, and brokers, as the police has dubbed them. The latter benefited from the unpaid VAT.

Under the scam, a company could have acted in 3 consecutive tax periods as a fuel sales merchant which has paid VAT, having perfect tax documentation, and then as a buffer, turning at the end into the business that has purchased the fuel.

14 gas stations, offices, and homes have been raided during the special operation.

18 metric tons of undocumented fuels have been found in just one gas station.