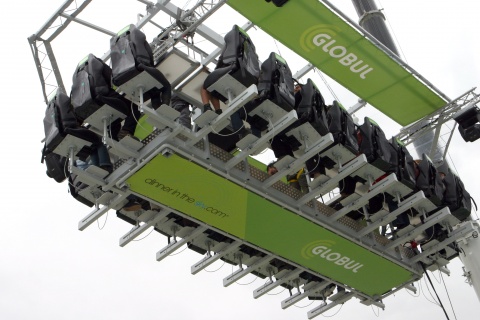 Potential buyers can submit non-binding bids for Bulgarian mobile operator Globul, put up for sale by the owner, Greece's OTE, by the end of the month, according to unconfirmed information.

Turk Telekom said Wednesday in a statement to Istanbul Stock Exchange that the bids were placed as part of the company's plans for regional expansion.

A day earlier Turkey's largest mobile phone operator Turkcell said it had placed a non-binding preliminary bid to buy Globul as it explores investment opportunities in the region.

Turkcell is Turkey's biggest mobile operator, serving 35m subscribers there and another 30m through subsidiaries and minority stakes in other countries. But the company has been struggling this year with shareholder wrangling.

The country's second richest man, Mehmet Emin Karamehmet, is fighting to keep control of the firm he co-founded. His Cukurova Holding, a family-owned group, is pitted against Turkcell's two other big shareholders, TeliaSonera, a Nordic telecoms operator, and Altimo, a subsidiary of Alfa Group, a large Russian investment firm.

The firm's two competitors on the Turkish market are Vodafone and Avea, which is controlled by Turk Telekom, the incumbent fixed-line giant.

Turk Telekom was bought in 2005 by Saudi Oger, a group founded by Rafik Hariri, a Lebanese prime minister who was assassinated in 2005.

Globul, Bulgaria's second-biggest mobile operator, reported earlier this month a sharp decline in revenues in a worrying sign about the future deal.

OTE hired the London unit of US Citigroup as a consultant for the sale.

OTE will seek to sell its Bulgarian businesses - a mobile phone company and an electronic appliance retail chain Germanos - for no less than EUR 800 M, according to reports.

The sale is expected to be wrapped up by the middle of next year at the latest.