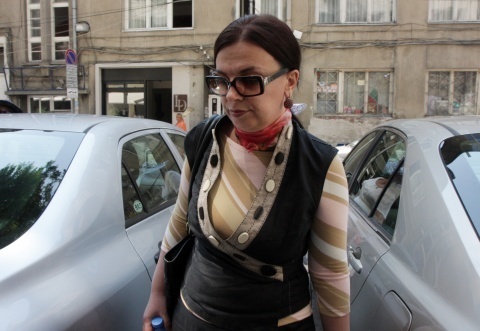 Bulgaria's Supreme Administrative Court is to hold a hearing in the appeal of Judge Miroslava Todorova, who was notoriously dismissed by the Supreme Judicial Council in July.

The appeal case was postponed on September 13.

Without a hearing, Todorova, Chair of the Bulgarian Judges Association, BJA, and Judge at the Sofia City Court, was dismissed on July 12 by the Supreme Judicial Council on disciplinary grounds over the unreasonable delay of proceedings.

The move not only came just days ahead of the release of the EC CVM report on the country, but found its place in it. The report pointed out that professional organizations have raised the issue of some judges being punished for the delays while others are being tolerated.

Judge Miroslava Todorova has gained reputation as the strongest critic of the Supreme Judicial Council and Interior Minister Tsvetan Tsvetanov.

In October, the Plovdiv Regional Court exonerated Tsvetanov in a libel case initiated by Miroslava Todorova.