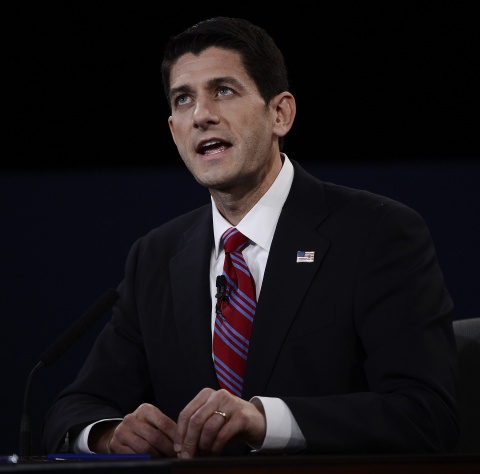 He flies next to Cleveland, Ohio for a campaign stop, later heading to Richmond, Virginia, and then to Boston for the Romney campaign watch party, reports the CNN.

Paul Ryan is also on the ballot for re-election to his congressional seat representing Wisconsin's 1st Congressional District.