Romney More than Upbeat as He Cast Vote in 2012 Elections 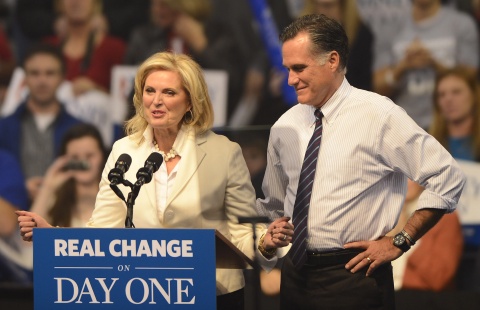 Republican presidential candidate Mitt Romney and his wife, Ann, cast their votes as polling stations across Massachusetts opened this morning.

The couple voted in Belmont and were accompanied by the cheers of supporters.

"I think you know,'' was Romney's reply when reporters asked him who he had voted for president.

He added he was feeling "very good, very good."

Tens of millions of Americans have begun voting to decide whether to re-elect President Barack Obama or hand the job to Republican Mitt Romney.

Polling opened first in eastern states, ending a hard-fought race that began nearly two years ago and has cost more than USD 2 B.

Polls show the race is neck and neck, although the president holds a slender polling lead in crucial swing states.