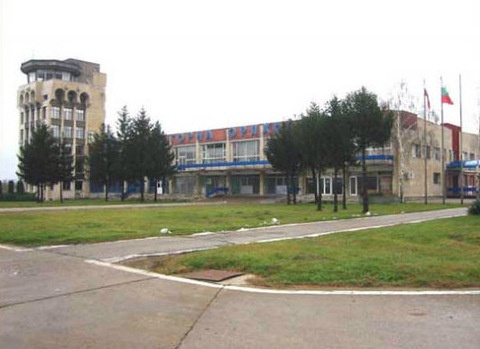 According to reports of business portal econ.bg, the French firm has declared its interest in the concession deal to Bulgaria's Transport Ministry and has already filed the necessary documents.

The plan also involves the establishment of a technical center for private jets of the types Cessna, Embraer, and Bombardier, and a private school offering pilot training and skydiving instruction.

The Stara Zagora Airport is in critical condition and requires an investment of EUR 50 M, according to calculations, compared to EUR 4 M for the Gorna Oryahovitsa Airport.

The Gorna Oryahovitsa Airport spans a total of 2 115 405 square meters located in the Ashova area.

The concession will be granted for a period of 35 years.