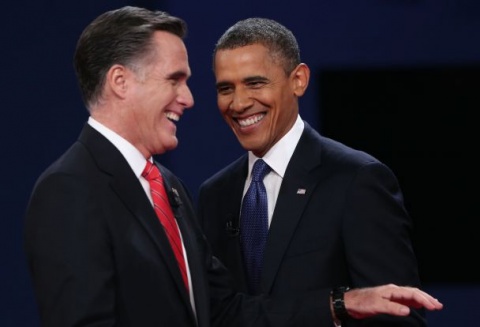 Over 90% of people in Europe would vote for incumbent US President, Barack Obama, according to a poll of the British YouGov.

According to the majority of the 7 500 respondents, Obama's Republican challenger, Mitt Romney, is too much to the right of the political spectrum.

Meanwhile, just days before the November 6 presidential election in the US, polls there show the two are running neck to neck.

Experts from YouGov note Romney is largely unknown and too much of a right-wing politician for the European "taste." According to European standards, they say, Obama is center-right while the Republican is further to the right.

They also explain that the rhetoric of the election campaign does not have the same effect in Europe with accusations that Obama is a Socialist not holding water in many European countries such as Denmark.

The experts remind the Democrat has the advantage of having already spent 4 years in the White House, which makes him well-known on the Old Continent.