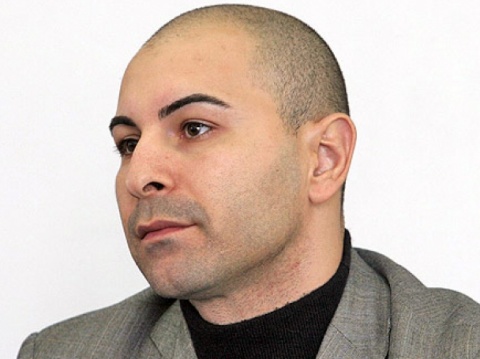 The jailed-in-Brazil Bulgaria's former Olympic weightlifting champion Galabin Boevski is hoping to be released under house arrest in awaiting his final sentence.

The Regional Federal Court of Sao Paulo rejected on Monday the appeal against the verdict, lodged by Boevski, who was convicted earlier this year of international drug trafficking and sentenced to nine years and four months in jail.

The Bulgarian Standard daily writes Thursday, citing people close to the case, Boevski was hoping the Supreme Court would examine the case and release him under house arrest within a month. Just days ago, his wife Krassimira had rented an apartment in Sao Paulo for the two of them to live while he is under house arrest and for her to visit meanwhile Galabin in jail. It is located just meters from the prison, where he is being held.

Because of her trip to Brazil, Krassimira had not been able to attend the funeral of her father-in-law Petar Boevski.

"His father died after being totally crushed by everything that happened to his son in Brazil and all news coming from there," the champ's former coach Stefcho Malkodanski is quoted saying.

Petar Boevski was buried Wednesday in his hometown of Knezha in northwestern Bulgaria. Hundreds of relatives and friends came to bid farewell to him. He passed away from cancer on the day the Court in Brazil upheld the sentence, which, in a sad coincidence, was the birthday of his wife and Galabin Boevski's mother.