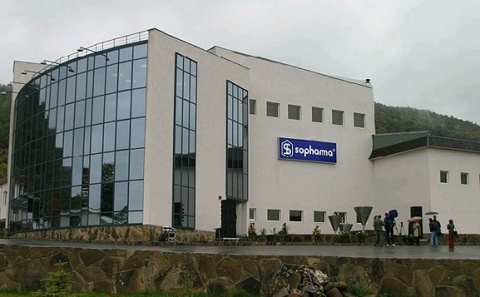 The paperwork for the merger has been submitted to Bulgaria's Financial Supervision Commission, money.bg reported Wednesday.

Bulgarian Rose Sevtopolis – based in the Central Bulgarian town of Kazanlak – is a successor of the former state-owned Bulgarian pharmaceutical and cosmetics producer "Bulgarian Rose"; it has been listed on the Sofia Stock Exchange since 2003.

Sopharma announced back in June 2012 that it is working to take over Bulgarian Rose Sevtopolis as well as some other smaller pharmaceutical firms – Unifarm AD and Medica AD.