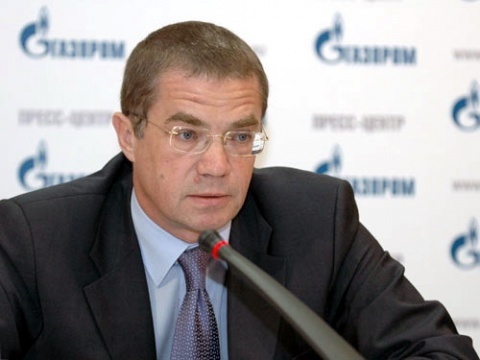 "The decision to build the Hungarian stretch of the gas pipeline is now final," Gazprom deputy CEO Alexander Medvedev told a news conference, as cited by international media. He has argued that the project will contribute to the security of natural gas supply for the whole of Europe.

“The implementation of the project to build the South Stream gas pipeline jointly with our Hungarian partners is an important element of the new architecture of European energy security. This system can ensure uninterrupted gas supplies and provide Hungary long-term benefits and stability,” Medvedev said, as cited by RIA Novosti.

The capacity of the 229-kilometer Hungarian stretch, with costs estimated at EUR 600 B euros (USD 780 B), will be 30 billion cubic meters a year. The section is planned to start operating as of January 1, 2016.

Alexander Medvedev has revealed that there is a possibility of building a sub-stretch to Croatia, but that wouldn't be a transit route.

The South Stream gas pipeline's core shareholders include Gazprom with 50%, Italy's Eni with 20% and Germany's Wintershall Holding and France's EDF with 15% each.