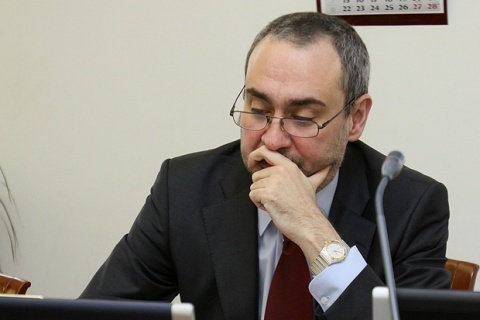 Velchev was nominated for the post by Plevneliev on October 20, 2012, and must take the oath of office within one week after the appointment.

Velchev's 7-year term in office as Chief Prosecutor began in 2006. He used to be the legal advisor of former left-wing President Georgi Parvanov.

The Chief Prosecutor's term is set to expire in February 2013.

Bulgaria's Constitutional Court has a total of 12 sitting members; 1/3 of those are replaced every three years, with the Parliament being entitled to elect two of them, and the President and the Judges from the Supreme Court of Cassation and the Supreme Administrative Court being entitled to one appointment each.

The tipoffs, again according to BNR, were against Markovska.