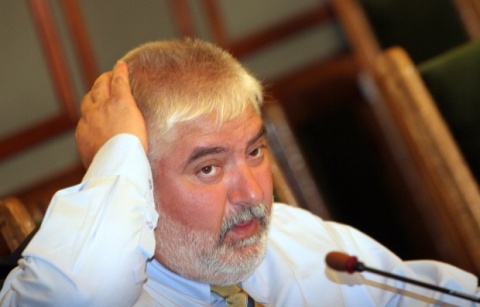 Anastas Anastasov, Deputy Speaker of the Parliament from the ruling GERB party was elected Wednesday to become constitutional judge from the parliamentary quota. Photo by BGNES

The Members of the Bulgarian Parliament elected Wednesday the two Constitutional judges from their quota.

157 MPs voted for Markovska with 127 for, 13 against and 13 abstained. 87 were from GERB, 10 from Coalition for Bulgaria, 21 from the opposition, ethnic Turkish party Movement for Rights and Freedoms, DPS, 11 from the Blue Coalition, 5 from Ataka and 19 independent MPs.

The other two nominations – of another Deputy Speaker of the Parliament, Ekaterina Mihaylova from the Blue Coalition, and of the Supreme Court of Cassations judge, Tatyana Varbanova, failed to receive the needed quorum.