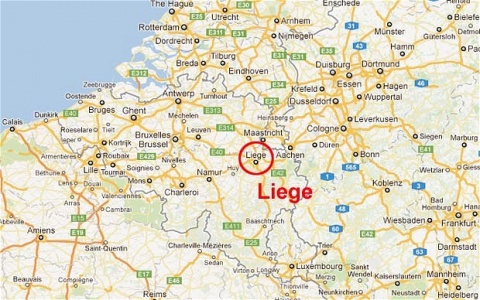 Three children born and raised in the Belgian town of Herstal have gone missing since Friday, with their father suspected to have abducted them.

It was the children's mother who reported them missing to the police, the Bulgarian National Television has informed. On Friday, the children were taken from school from their father, who presumably took them to Bulgaria.

The children's parents, both Bulgarian citizens, have been separated for a while.

According to the mother, the three children do not speak Bulgarian.

The Liege prosecutor's office is currently investigating the case.