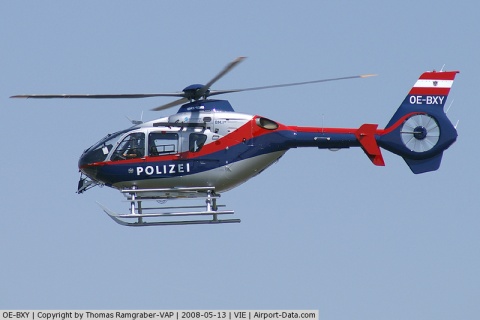 The police in Austria's capital Vienna have rescued a kidnapped Bulgarian mother. Photo from airport-data.com

The police in the Austrian capital Vienna have rescued a Bulgarian woman and her 2-year-old daughter from a man who kidnapped them.

The kidnapper, a Bulgarian man, brought the mother and her child to Austria in exchange for a payment but when they got to Vienna he demanded EUR 100 more than they had agreed upon, Kronen Zeitung reported.

He gave her a day to come up with the money, and when he got it, he asked for another EUR 1000. For a while, he locked up the woman in his apartment in Vienna, threatening that he would force her to work as a prostitute, and that he would kill her child.

The woman then contacted friends of hers in Vienna who promised the kidnapper to come up with the money but instead of providing it they called the police.