Bulgaria to Fine Oligarch for Obstructing Access to Beach 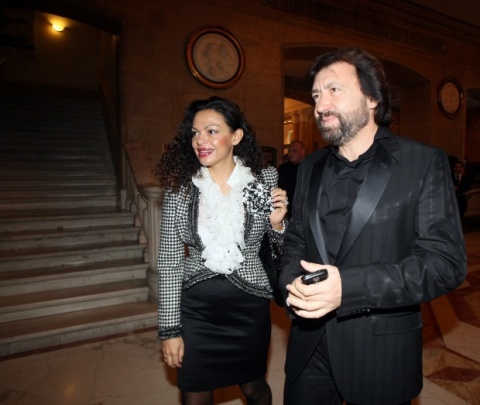 Bulgarian authorities will fine the Rusalka Holidays company owned by notorious oligarch Nikolay Banev and his wife Evgeniya for illegally obstructing the access to a state-owned Black Sea beach.

Pavlova expressed her hope that the Dobrich-based court will rule in favor of the state. The court ruling is due on October 30.

In April, the Bulgarian government won a suit over the ownership of a sizable Black Sea beachfront plot against a firm owned by Nikolay Banev.

Banev himself is known as a oligarch widely resented by the Bulgarian public primarily because of his role in a number of murky privatization deals not just in tourism, but also in other business sectors.